So finally Indian Government has PUBG banned in India along with 117 apps. The Information and Technology Ministry on Wednesday banned the hugely popular gaming app PUBG Mobile and 117 other Chinese-linked mobile applications.

Tencent Holdings Ltd’s videogame PUBG Mobile ranks among the world’s top five smartphone games with over 734 million downloads There are close to 50 million active PUBG players in India, according to reports. The game clocks in some 13 million daily users.

Why PUBG banned in India?

According to the Ministry of Electronics and Information Technology, the mobile game has been banned along with the other Apps under Section 69A of the Information Technology Act, on grounds that “they are engaged in activities which are prejudicial to sovereignty and integrity of India, defence of India, security of state and public order”.

“This decision is a targeted move to ensure safety, security and sovereignty of Indian cyberspace,” the statement said, adding that the move would safeguard the interests of crores of Indian mobile and internet users.

Later in July, the Government has banned 59 Chinese apps including most popular Short video app TikTok, WeChat, CamScanner and others.

Is PUBG a Chinese Game?

PUBG banned in India: Here are the 5 Controversies That Rocked PUBG Mobile Game Before 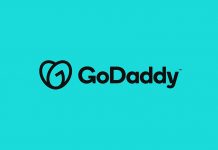 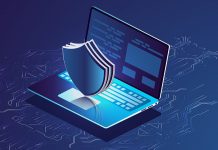 Will VPN ban in India? Effect on Privacy What does VPN actually do? 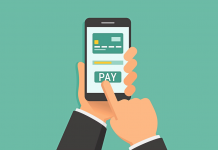 7 Most Important Tips For Safe Net Banking, Never Be A Victim Of Fraud!

Control PC From Mobile By Turning Smartphone Into Mouse

7 Most Important Tips For Safe Net Banking, Never Be A...