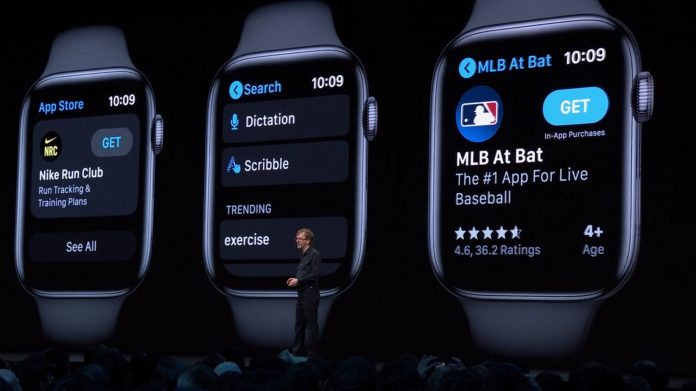 We will talk about newly introduced iPhone in separate blog. For now just discuss about brand new Apple Watch 5 Series.

The Apple Watch 5 comes with some new features that previous generation Apple Watches lacks. The most loved feature new Apple Watch have this time is Always On Display.

The first and most loved feature is Always On Display which all previous generation Apple Watches lacks.

All previously Apple Watches does not have this feature. So, if a user wants to see time then the user have to touch the screen to turn display on after that the clock appears on the screen. But now no need to worry about that one can see time on their Apple Watch. Thanks to Apple to bring this feature to Apple Watch.

It seems that Apple Inc. got them and bring the Sleep tracking feature in Apple Watch 5. Now your watch will monitor your sleep schedule like at what time you are deepest in sleep, What time you wake up?, Are you having enough sleep or not?, What you should have to do for better sleep?. All the data is being monitored by your Apple Watch 5, so no need to worry about your sleep, Apple Watch 5 Release will do that work for you.

Other features like Build-In Compass and International Emergency Calling feature is also added in the Apple Watch. 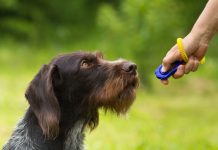 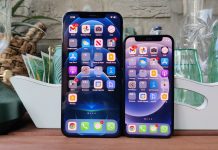 iPhone 12 Manufacturing In India will be Started soon 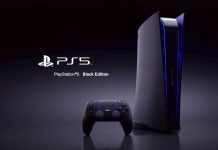 PlayStation 5 to be Launched between December to January 2021

PlayStation 5 to be Launched between December to January 2021

Google Pixel 4a 5g, Pixel 5 Will Be soon Available for...