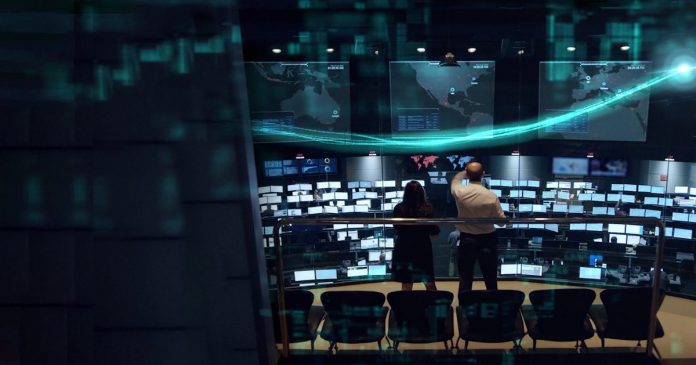 Basically the petascale computers are used for weathering and climate simulation, nuclear simulation, cosmology etc. This system is implemented with the uniquely designed cooling system which consumes a way less power for cooling purpose, this ultimately improves the performance of this system and optimal use of energy resources.

The Aitken Supercomputer can perform complicated operations (like simulation of data) at 3.69 petaFLOPs. This performance speed grants much accurate and precise simulation real quick. so that the moon landing can be performed very efficiently and quickly.

Moreover this system has 1,150 nodes and 46,080 cores. The RAM availability at each node is 192 GB. So, by multiplying 192 GB with 1,150 nodes we get the much higher number. So we can conclude that the supercomputer can handle and process massive data at once.

As per the specification point of view Aitken Supercomputer uses Intel Xeon Gold 6248 CPU with Mellanox InfiBand for high performance networking. This system has 192 GB RAM at each and 221TB of storage memory and Power Uses Effective (PUE) of 1.03.

Sources have found that Aitken system helped to save approx, 2 million killowatt-hour of power and 3 million gallons of water in last year. 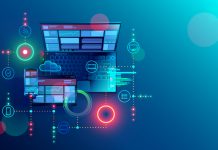 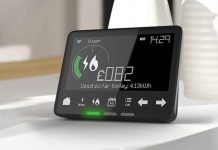 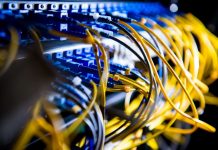 What is Google Stadia? How Does It Work?

New features of WhatsApp You Need To Know

Is 6G Coming? What Is The Latest Research? How fast will...

What is the Future of Drone Delivery?

What is a Hardware and a Software? And Its Classification In...